XNK Therapeutics’ technology platform is built on the world’s leading research on NK cells at Karolinska Institutet in Stockholm. Multiple myeloma is the leading indication for CellProtect. 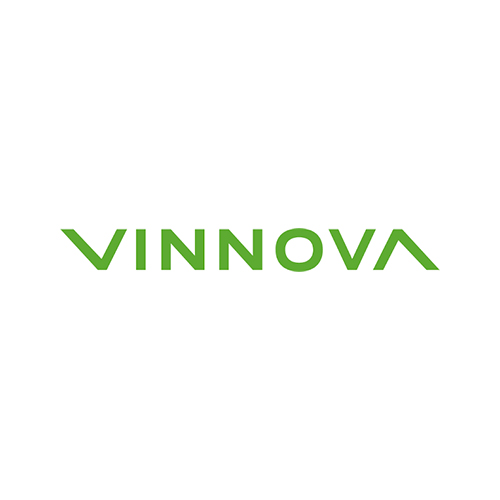 Patent granted for NK-cell expansion in the US and China 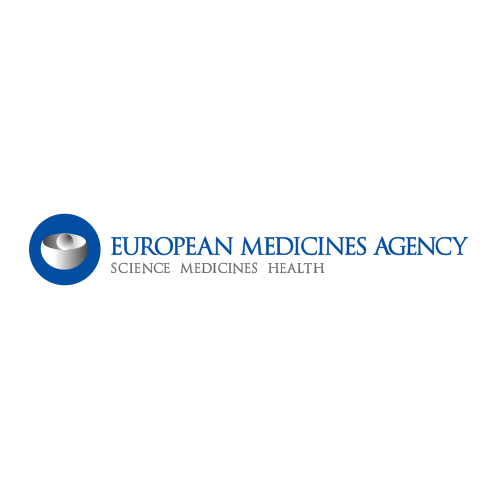 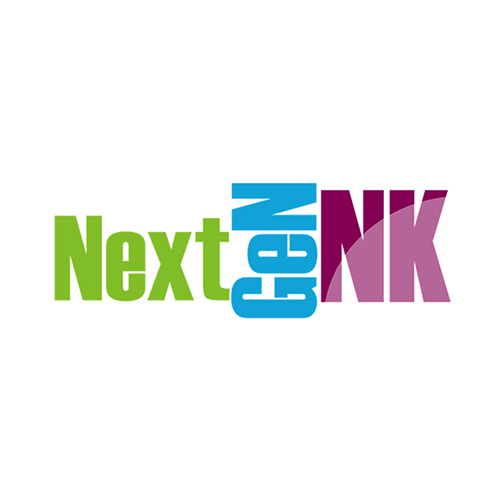 Johan Liwing is appointed as CEO 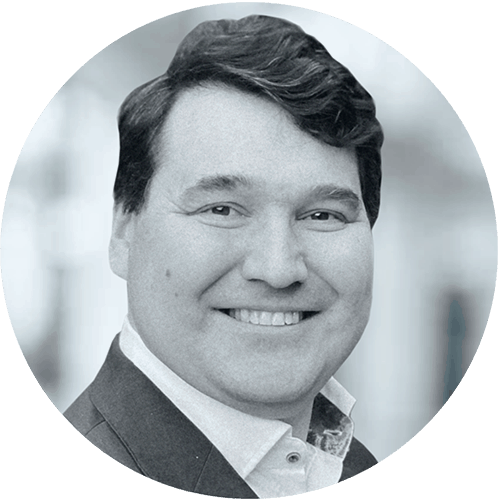 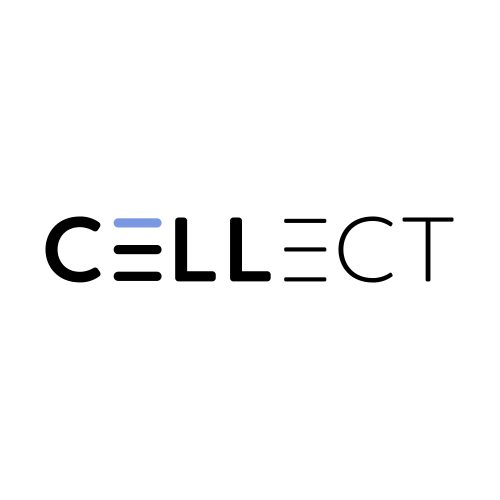 ODD status by the FDA 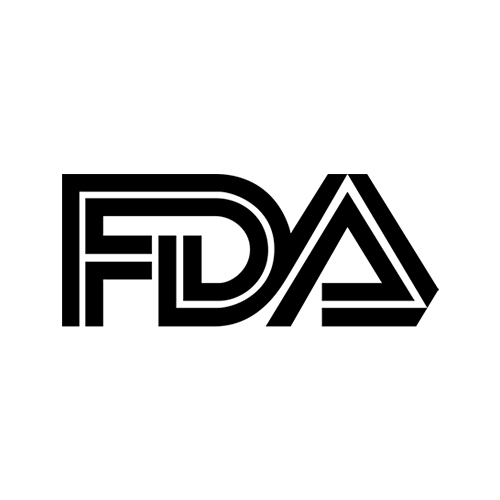 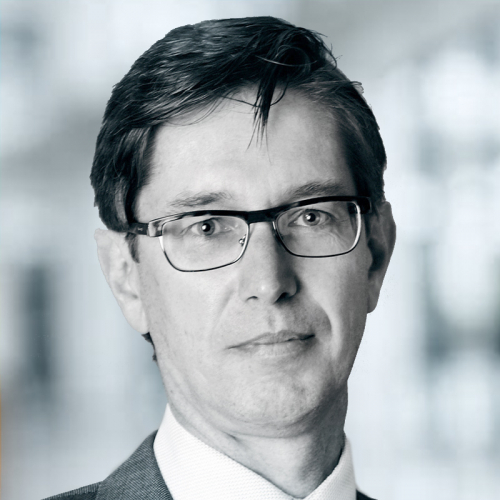