Auditor and resolution on remuneration to the auditor
The meeting resolved to appoint the registered auditing firm Öhrlings PricewaterhouseCoopers AB to be the auditor of the company for the period until the end of the next annual general meeting. Leonard Daun will continue as auditor in charge. Fees to the auditor shall be paid in accordance with approved invoice.

Share split and bonus issue
It was resolved to carry out a share split of the company’s share. Each existing share will be split up into seventy-three (73) new shares. The record date for the share split will be decided following registration with the Swedish Companies Registration Office. The share capital of the company was increased by SEK 312 666.60 in order to have a quota value of each share of SEK 0.10 after the share split.

Authorization for issues of shares, convertibles and warrants
The annual general meeting authorized the board of directors to resolve on issues of new shares to enable financing prior to or in connection with a listing of the company’s share. It was further resolved to authorize the board to increase the Company’s share capital through issues of new shares, convertible instruments and/or warrants, with or without deviating from the shareholder’s preferential rights, and with or without provisions on payment by non-cash consideration and/or by way of set-off or other provisions. However, the board shall not be authorized to make decisions which increase the share capital by more than twenty (20) per cent in relation to the existing share capital when the authorization was first used.

Approval of board decision
The annual meeting approved the decision of the board of directors dated May 25, 2021, to issue 4 000 warrants (before the share split set out above) which XNK Therapeutics AB shall be entitled to subscribe for. 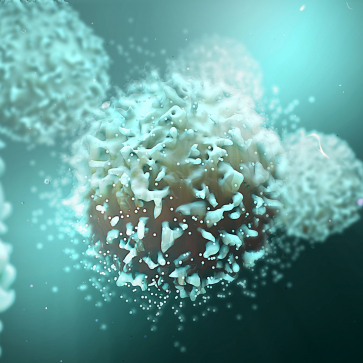